Let Our Voice Be Heard

Let Our Voice Be Heard 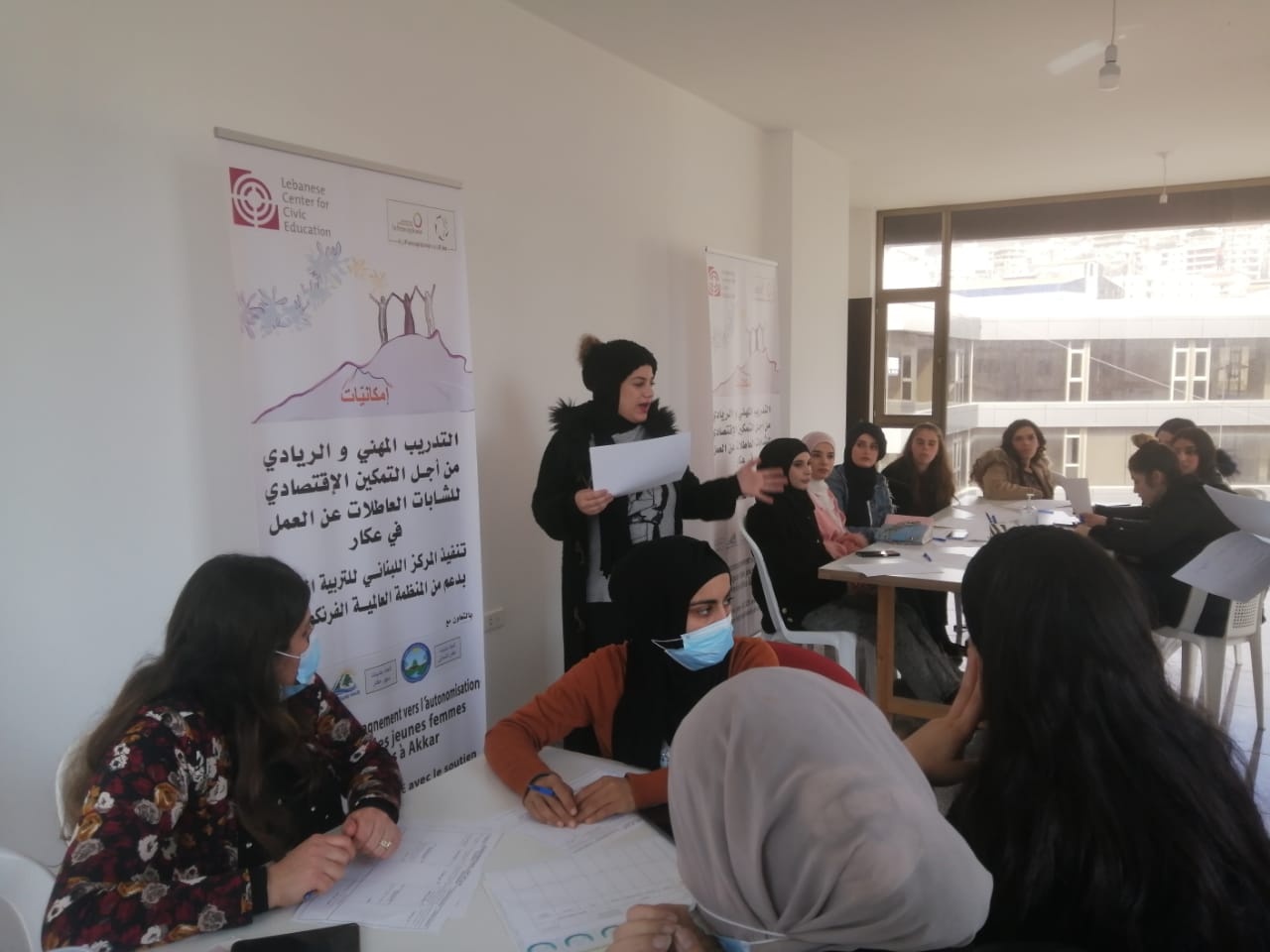 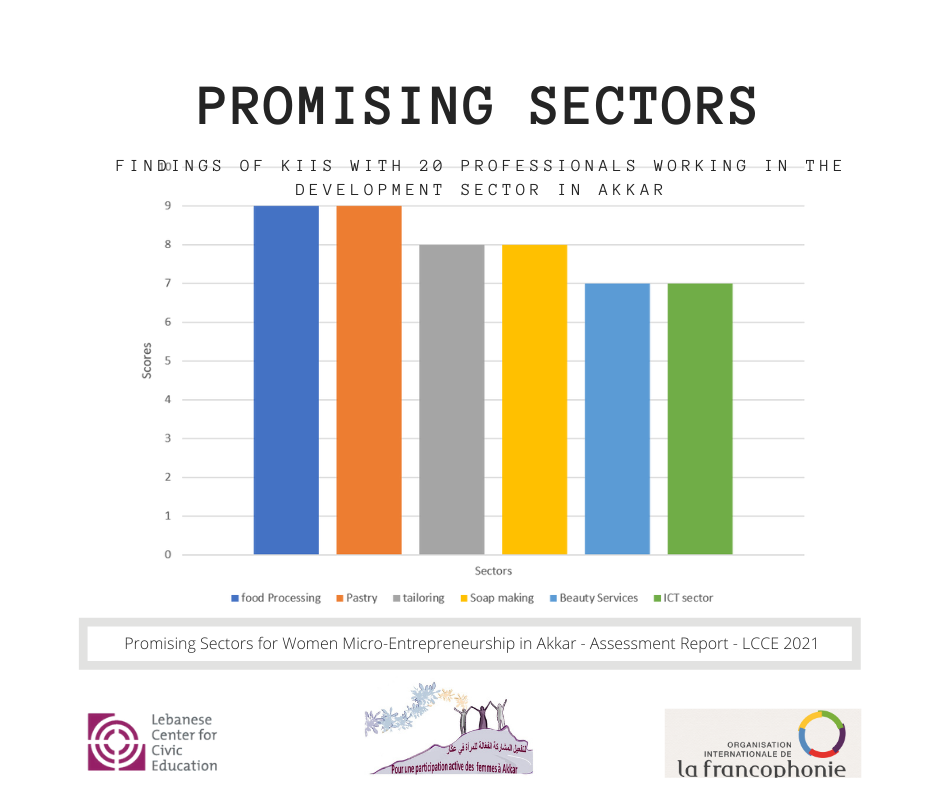 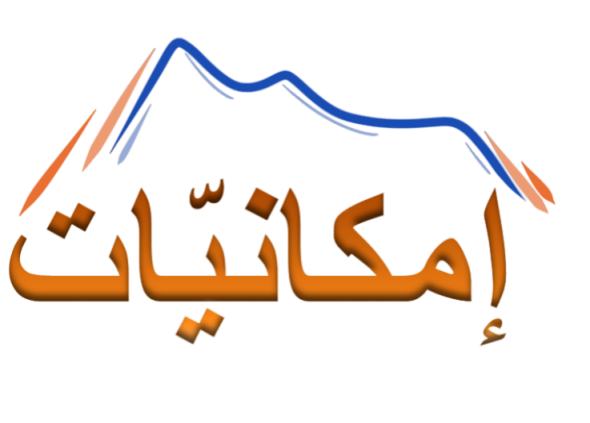 LCCE launched a campaign to advocate with NGOs, students and journalists for the adoption of reforms enhancing the implementation of article eight in the Lebanese Parliament. Article eight in the regulations states that petitions and complaints related to legislative procedures can be submitted to the Lebanese parliament office. However this article is too vague and has no proper mechanism for application and response. LCCE conducted consultation and research with experts on the proposed reforms and produced a report that will serve as background information to be used in developing media and online campaign designated to activists, parliament members (PM), students, NGOs and journalist to push them to lobby for the implementation of the reform proposed to activate article 8.

In 2014, an online campaign was launched with more than 8000 reach on social media platform, in addition to an online petition signed by more than 1000 citizens. Moreover, 4 complaints were submitted by LCCE to the parliament in order to support the reform process.